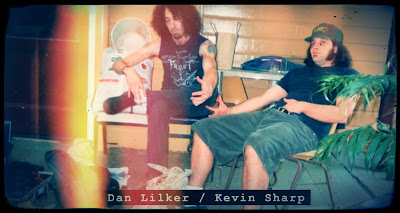 Danny & Kev (Brutal Truth) "Brutal Chillin".
Canadian Director Doug Robert Brown's film documenting the origins of Grindcore was well done, for the most part.
Interviews w/ the pioneers of the genre abound (Repulsion, Napalm Death, Carcass, Terrorizer), and he gets it right. There is also a lot of live / interview footage from various (internationally represented) bands that fit within the various sub-genres within Grindcore itself (noise core / gore grind / mince core, etc).
A lot of talk about the (leftist / humanist) political (punk rock) roots of Grindcore as well - I would have liked to see Powerviolence represented here, as it is a fine line these days, but alas this is about Grindcore, I get it. (And dude from Discordance Axis is fucking WRONG about Powerviolence, by the way).

Digby from Earache is all over this thing too, & it's not surprising to see him pat himself on the back for "discovering" Grindcore (again), yet it's fucking awesome 2 minutes later to see Dan Lilker or Jeff Walker set the record straight for the rest of us on what it was like to get ripped off by the man.
Solid representation for the women of Grindcore here too (Mel from Fuck The Facts & Melissa from Cretin), & it is nice to see the ladies respected - tough to find that in metal - thusly, why is there so much Anal Cunt in this thing? Shitty-ass "joke" (jerk) band.

Thanks for your interest... 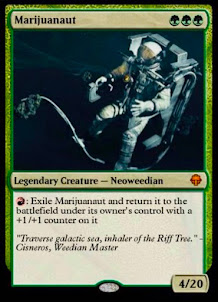 Fuckin'...
This be a fuckin' personal-fuckin' flex // fuckin' repository of fuckin' free-form // fuckin' creative // self-fuckin'-expression.
Fuckin'...
All my fuckin' rips are fuckin' encoded @ 320kb.
And all my fuckin' ID3 Tags are fuckin' tight too.
Cuz I fuckin' care about the fuckin' bands I'm fuckin' representin' here.
You're fuckin' welcome.
☛(Especially that person from St Petersburg, Russia who seems to visit here every day). 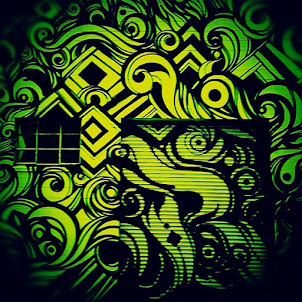 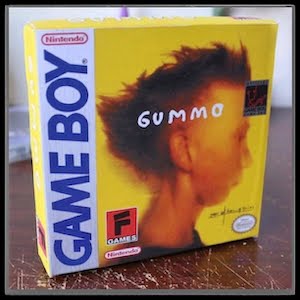 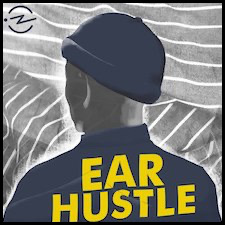 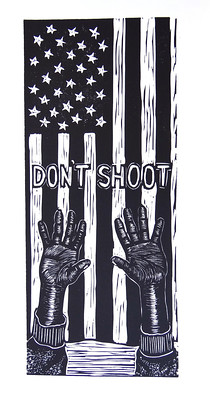 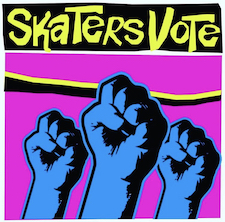 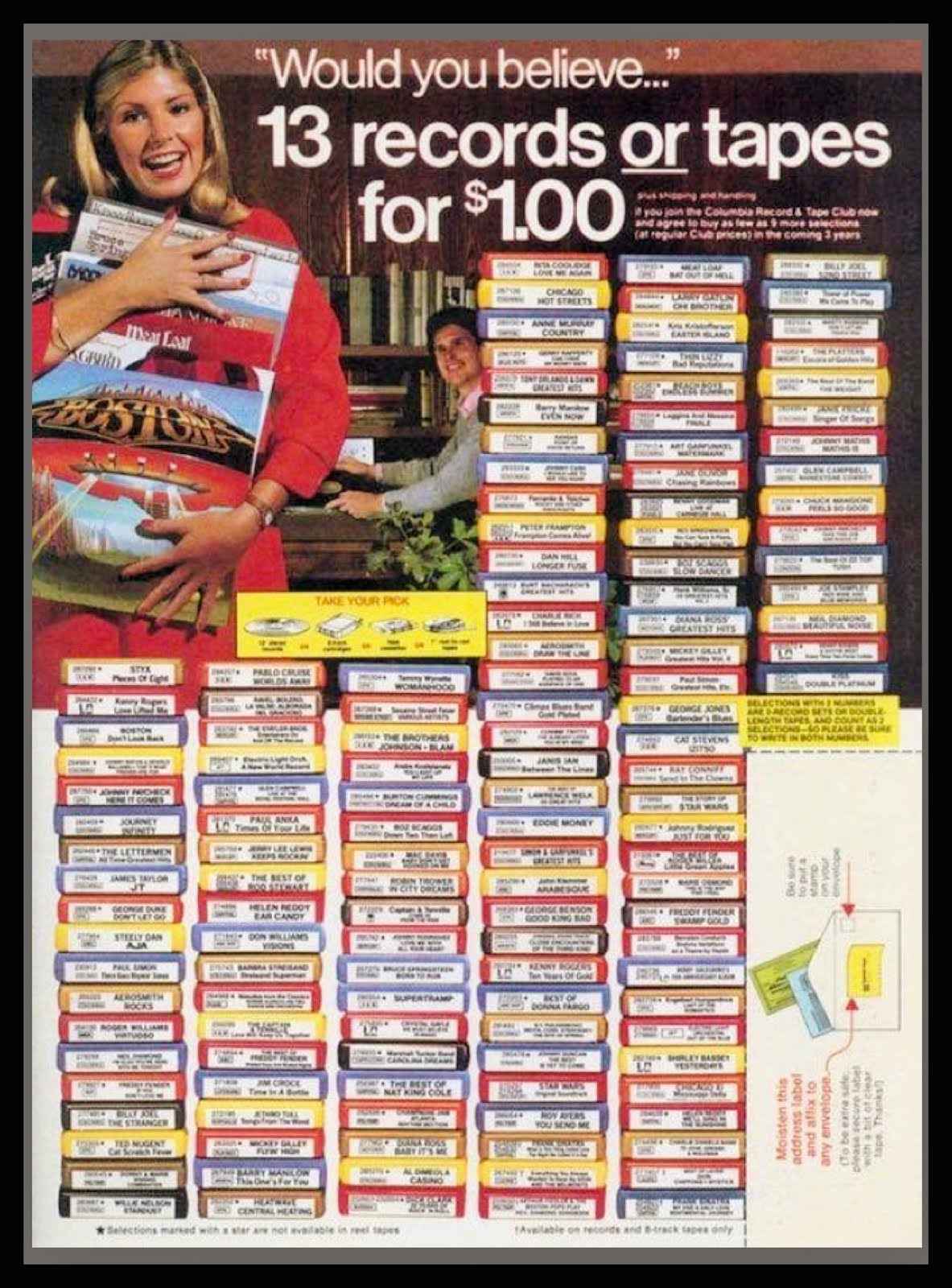 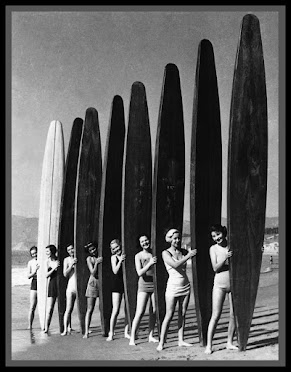 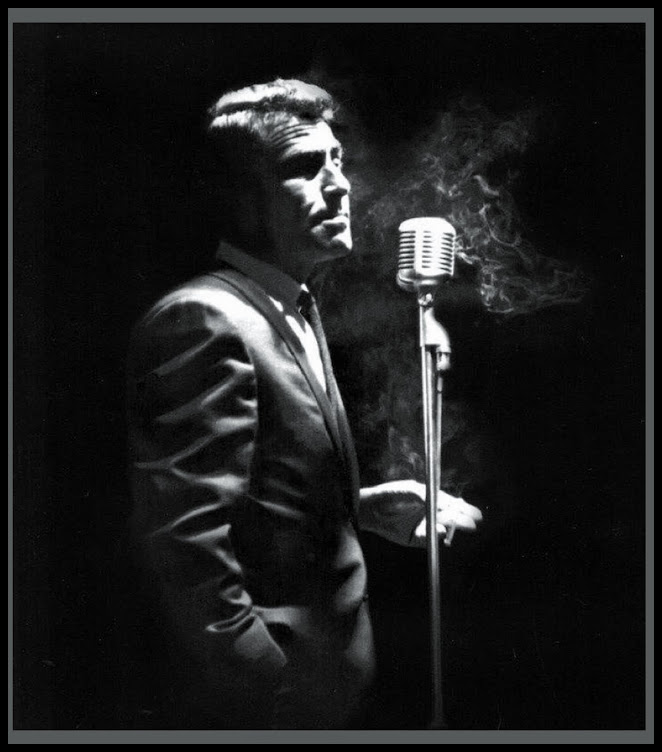 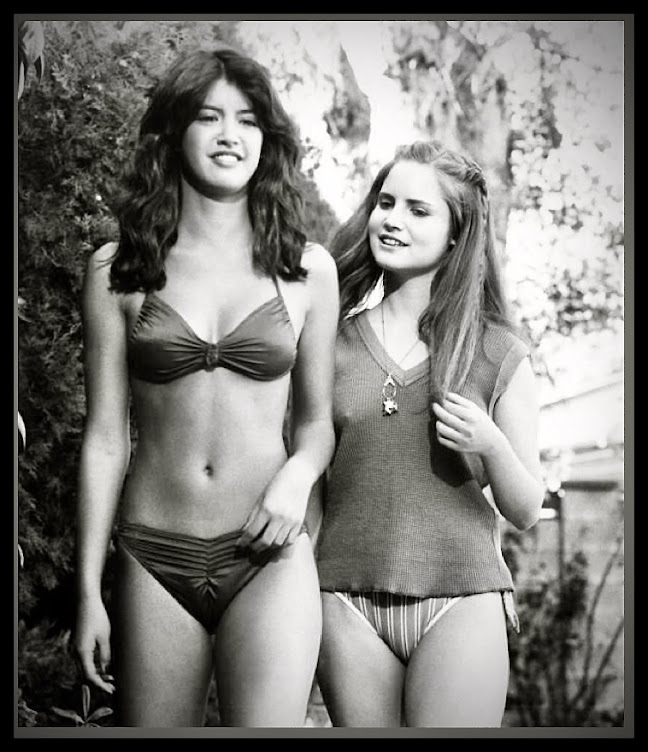 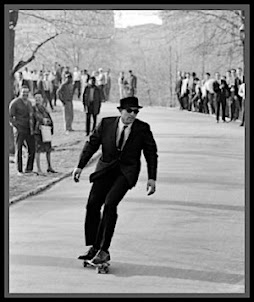 ALL COPS ARE FUCKING SCUM !!!